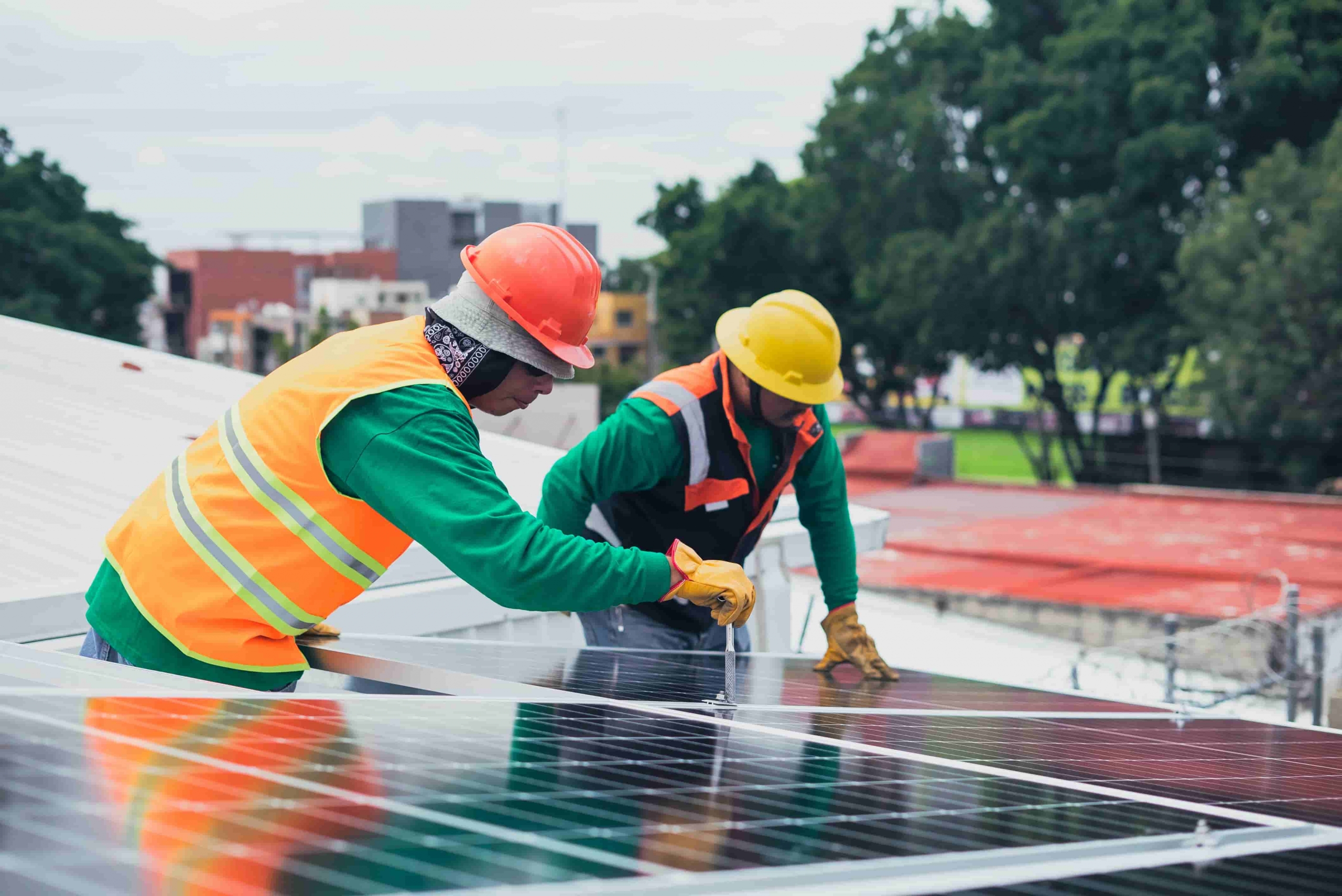 Currently, some electric devices have been powered by solar, such as solar vehicle, solar street light, home solar lighting system, and solar heater, etc. We would view many solar street lamps when walking around street, and we would view a lot of solar landscape garden light when going to travel in tourist spots, which are the exploitation of solar power.

As a renewable energy, it has three advantages when comparing with traditional energy:
1). It is the most abundant energy that human can exploit. It is estimated that solar has consumed 2% of itself energy in the lengthy pass for 1.1 billion years, and it still can be consumed by decades of billion years henceforth, which is inexhaustible in supply and always available for use.
2). Solar exists for everywhere in Earth, which can be exploited to utilize locally, there is no any problem for transportation, especially for the remote countryside, island and other remote areas, which has more better exploitation value.
3). Solar power is a cleaning energy, it doesn’t produce offscum, waster water, exhaust gas, noise during exploitation and utilization, it also can’t influence ecological equilibrium, don’t have pollution and public disaster.

Presently, just three files of solar power are exploited by human, that is photothermal conversion, light-electricity conversion and photochemical conversion. The technology of power storage is also exploited to solar power. For light-electricity conversion, it is mainly various of solar panels and power supply system. The function of solar panel is to convert sunlight into electric power, the efficiency of solar panel is around 16%, the products include monocrystalline silicon, polycrystalline silicon and non-crystalline silicon. The solar application has been widely used for many fields, such as artificial satellite, unmanned weather station, communication station, television relay station, electric surrounding bar, black lights, marker light, railway signal lamp. There are many products for the technology of solar photothermal conversion, such as solar heater, desiccator, heating and refrigeration, greenhouse and solar house, solar energy stove and high temperature furnace, desalination plant, solar pump, thermal power generation device and solar medical apparatus.

There are still large development room for solar energy, with the technological development, more and more electric devices will be powered by solar. And solar power would bring a special life to human being. 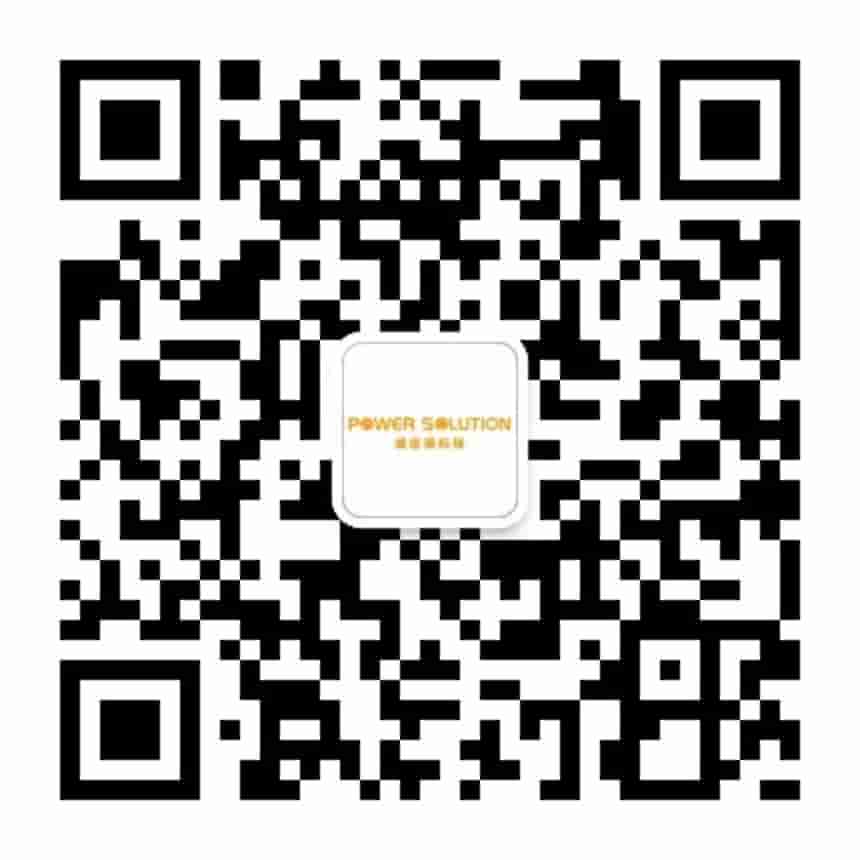 Power-Solution Video factory inspection, which is a right owned by the client.
Scroll to top