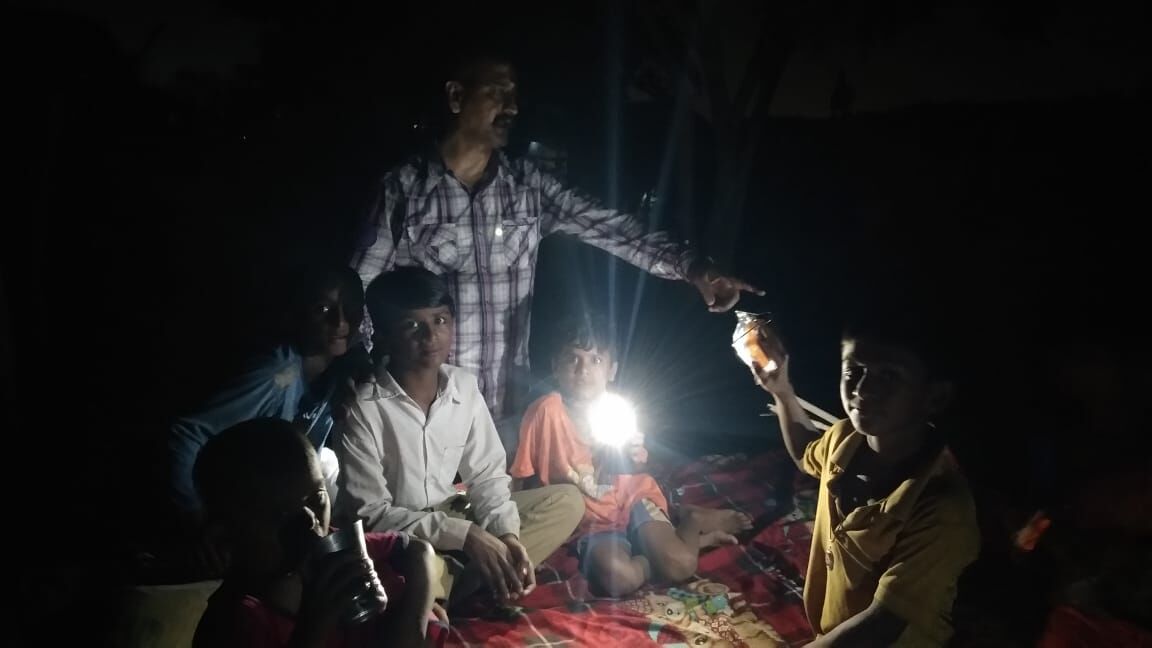 According to statistic, there are still 1.2 billion people in the world live without electricity or lack of electricity, and their average daily income is less than 2 US dollars. Their daily life lighting can only rely on candles and kerosene lamps which has high risks of fire hazard and health issue.

Candles and kerosene lamps are dim and yellowish, which is extremely harmful to human’s eyes, and even end up with cataract and other vision diseases.

Secondly, burning will emit noxious that will cause lung and respiratory diseases, children are more easily affected by these gases and many of them died in those diseases.

According to a report from WHO in 2018, lung and respiratory diseases accounted for the fourth medical death in the world.

Shenzhen Power-Solution Technology has discovered these hidden dangers. Since 2009, it has provided a basic lighting solution for the people in extremely poor and powerless / lack-powered areas around the world: Candles Killer