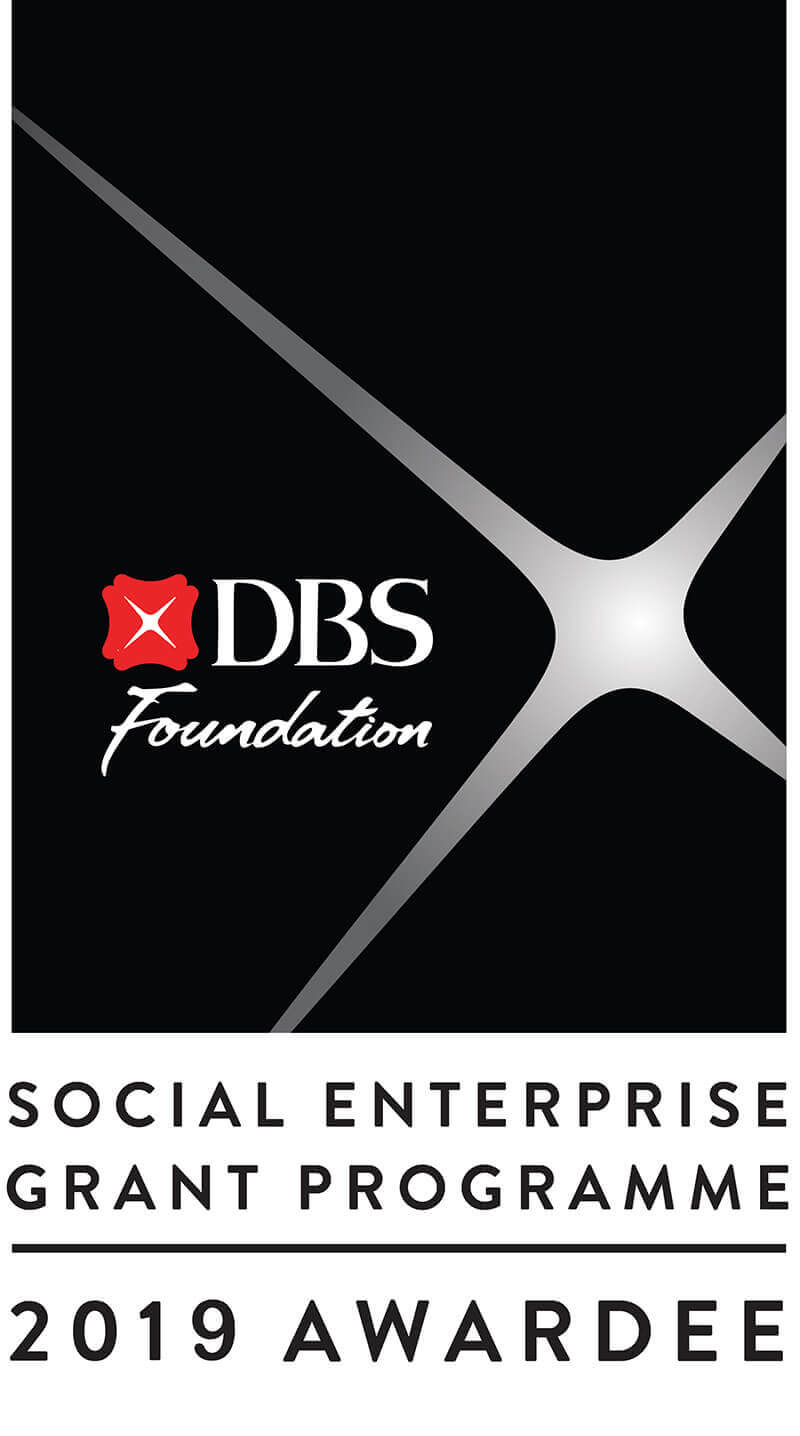 Since 2009, Shenzhen Power-Solution has been committed to green energy to improve the living environment for BOP people around the world. During the past 10 years, Shenzhen Power-Solution provided solar products to 4.92 million households, covering 34.8 million people in 65 countries, saving them $7.37 million in household electricity bills and 3.82 million tons of carbon dioxide emissions for the planet.

This contact was the first time for Shenzhen Power-Solution to have in-depth contact with the foundation, but we did not expect to stand out from the 600 contestants in the later period.

In September 2019, the final contest of DBS Foundation Social Enterprise Grant Program in China was held in Shanghai.From the audition to the national final, Shenzhen Power-Solution won the battle. Shenzhen Power-Solution not only brings light to the poor people in areas without electricity around the world, but also opens up the last kilometer of information transmission channels, education, break their original thinking, fundamentally help them get rid of poverty, teach people to fish is our long-term pursuit and goal.In the end, Shenzhen Power-Solution stood out among the many judges and became the winner in China.

On October 1, 2019, everyone started their National Day holiday, while Shenzhen Power-Solution founder Li Xia gave up the holiday and took a flight to Singapore on behalf of the Chinese winners, as DBS DBS foundation is scheduled to compete for the global finals on October 2.In addition to the two winners in China, Shenzhen Power-Solution also needs to beat 15 winners in the other five regions.Today, one year has passed since the competition. After the judges’ confirmation many times, we are proud to announce: we are the winners!

Restart it All women – Lighting the Last Mile in Asia, Africa and Latin...