65 yuan per kilowatt-hour! What happened in Texas, USA?

The epidemic is not over yet, but the blizzard is here again. According to US news media reports, the recent winter storm that caused headaches in the United States swept through many areas of the United States, killing at least 23 people, powering out more than 4.5 million homes and businesses, and more people without water for more than 14.5 million people. Texas is particularly affected. What makes Texas worse is that it is not only affected by cold and snowy weather, but winter storms have also caused massive power outages in the area.

On February 18, local time, in Austin, Texas, residents rushed to buy daily necessities in the supermarket, and the supermarket shelves were swept away. (Image source: Visual China)

On February 19, local time, in Austin, Texas, the residents had to pour the snow into buckets and melt it into water due to a local water and power outage. (Image source: Visual China)

The need for more power supply and demand in Texas coupled with the impact of the harsh storm environment has also led to a rapid increase in local electricity prices. According to data from the Texas Electric Power Reliability Commission, Texas wholesale electricity prices earlier this week At one time, it exceeded US$10,000/MWh, which is equivalent to more than US$10 per kilowatt-hour, which is about 65 yuan per kilowatt-hour of electricity, which is nearly 200 times higher than the average price of electricity.

Electricity prices have skyrocketed, and residents have received nearly $7,000 in electricity bills

How can we reduce electricity bills while using electricity? At this time, Power-Solution will give you a good idea~

Since 2009, Shenzhen Power- Solution has always regarded “Improving the quality of life of global BOP people with green energy” as its corporate mission, and is committed to using solar clean energy made in China to illuminate, and at the same time promote the development of green energy. 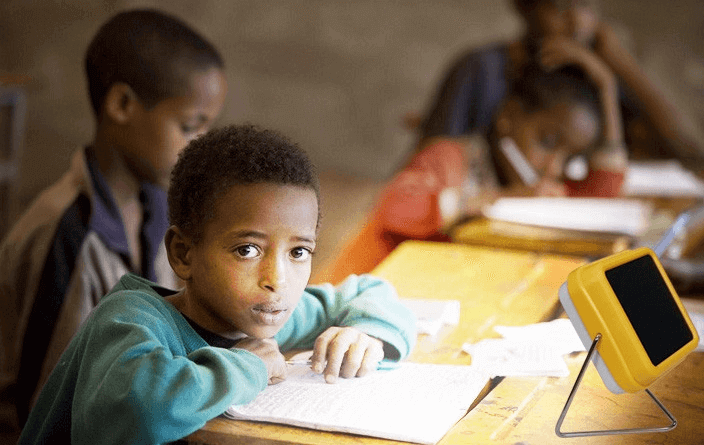 On the basis of lighting, Power-Solution’s solar products can also be used to store electricity. At the same time, there is no need to lay wires for charging. During the day, solar charging can be used for free lighting or other electronic products at night, and there is no need to worry about power outages. Power-Solution’s solar products, which integrates “benefit, environmental protection, and high availability”, can save electricity costs for a long time without spending any money. The longer the time, the higher the profit. Invest once, you will get long-term benefits, and you can see the economic benefits!

The picture shows the latest solar product K036 of Power-Solution

As of 2021, Power-Solution has provided solar lighting and electricity to 5 million homes in 65 countries around the world. So far, the sales volume of solar products has reached 4.92 million sets, which has reduced 3.82 million tons of carbon dioxide emissions. While saving energy and reducing emissions, It also protects the environment.

Candles Killer – A safer, brighter and cheaper lightning alternative to...

Participants of the third phase of the Chinese Entrepreneur Course at Renmin...
Scroll to top